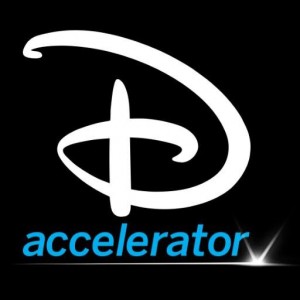 That mad clicking sound you hear is the keyboards of thousands of hopeful startup entrepreneurs filling out an application to be among the first crop of companies accepted into the new Disney Accelerator program.

The oft-unspoken secret to both Walt Disney’s success was that he was a better innovator than he was an animator. He took that spirit to the animation studio he started with his brother and out came ways to sync animation to sound (very important to Mickey’s early success), the Multiplane camera, Audio-Animatronics and more. Heck, Disney pretty much invented the modern theme park too.

Disney has partnered with Techstars to continue this tradition. The Disney Accelerator will offer a unique collaboration with some of the best creative minds in the entertainment industry and the modern-day technical innovators. It will feature a mentorship focused, seed-stage investment program and is looking for early-stage companies that just need a little help to turn their dreams into reality.

Ten early-stage companies with innovative consumer media and entertainment ideas will be selected to participate in the three-month program, which begins June 30. Applications opened today and will close April 16th. Visit Disney Accelerator to apply.