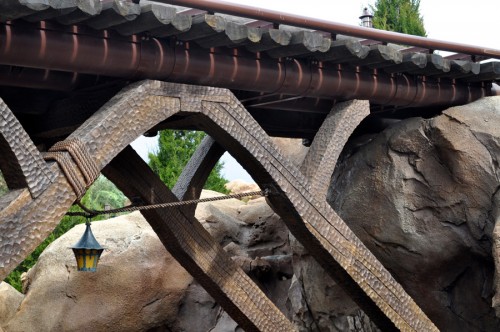 Disney’s Imagineers have been high-ho’ing away on the Seven Dwarfs Mine Train ride at New Fantasyland in Magic Kingdom, and we finally have proof that it’s almost ready to ride! We know it will open sometime in 2014, although when exactly is still unannounced.

The aspect of the train that I find the most fascinating is its aged look. Obviously it’s a brand new ride, but the Imagineers specifically painted and carved the wood to make it look weathered. The rusty hinges on the doors and the crumbling rock structures also add to the worn appearance, which I think makes it feel more authentic. The story of Snow White and the Seven Dwarfs is an old one, so it makes sense to combine it with an aged, yet new theme park ride. 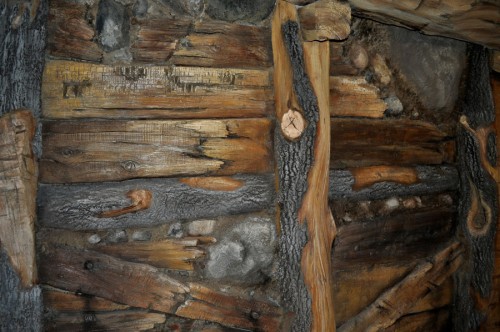 Here’s video of Imagineers working on the details that will bring the right to life:

You can find more images showing the detail of the ride here.

Are you excited about the almost-finished Mine Train? Is it on your list of rides to check out during your next trip to Magic Kingdom?