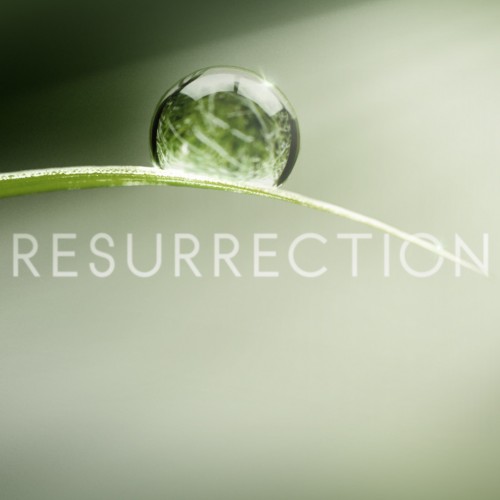 Wow. Just, wow. This show blew me away. Resurrection is the story of Jacob, a young boy who wakes up in the middle of a rural area in China. Why is this weird, you ask? Jacob has been dead since the 1970’s in Aracadia, Missouri, after drowning in a local river. When he is returned to his parents, they are in utter disbelief to see their son alive and living as if nothing has ever happened.

The show takes you on a drop tower of emotion just in the pilot episode. You see the effect of Jacob’s return through the eyes of the family, the townspeople, and the federal agent who, technically, has kidnapped Jacob by bringing him back to his family.

One of the best parts of the show is seeing the various age groups represented. It is not everyday that a network TV show has two major characters be in their 50s/60s. The acting is superb throughout, they really make you feel the confusion, love, and gratitude they feel for Jacob’s return.

By the end of the episode, you are thrown for another huge loop when you find out what happens. Some people see this show as one of those “Where can they really go from the pilot,” but the amount of questions you will have by the end of the hour will make you down for the long haul for this show.

Mind Games disappointed me in its pacing, but Resurrection stays longer on the interesting parts and knows when scenes are becoming too long. They know what they are doing and it shows.

Paul Lee, the head of ABC, said at the Winter session of the Television’s Critics Association that he is incredibly proud of Resurrection, which is always a good sign for its future (He didn’t say that about Work It…).

Is this show on your “Must-Watch” list? Let me know in the comments below and until next time…Have a Magical Day.