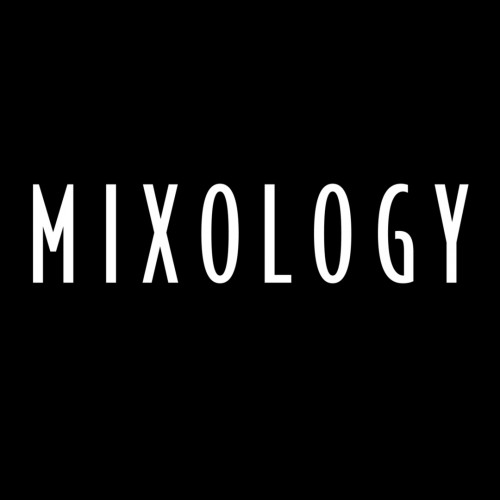 With a new year comes new TV, or phase 2 of the TV season for the major four networks. As the ABC obsessed person that I am, I had the opportunity to check these new shows out early to give you my thoughts on what to watch and what to skip.

Let’s start with the good with Mixology. This “high concept” comedy is set in a trendy Manhattan bar and all 10 episodes take place in one night. The ten singles featured in the show all mingle between one another creating couples that are the basis of each episode.

This show blew me away. The humor is fantastic (Maya, my favorite character on the show, is apparently always mistaken for a Hawaiian, so she has an entire monologue bashing Hawaiian culture “And the alphabet has like 6 letters and they all sound like K.”) ad the setting really gives off a fun vibe to the viewer.

While many tropes and types of characters are portrayed in the show that we have seen before, like the goody two-shoes or the single mom who yearns for a fun night, they are brought about in fresh and exciting ways. Every character receives a montage of how they ended up the way that they did via flashbacks which adds to the humor (The voice over work changes from episode to episode, but it is fantastic all around, too). 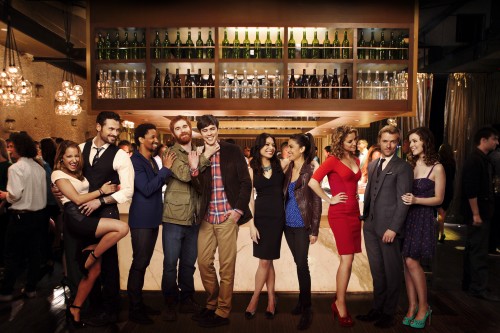 The sexiness of the bar atmosphere really helps liven the show up. If this were set in an apartment complex, I probably wouldn’t enjoy it as much as I did. The setting totally becomes another character in the show.

The best part, however, is seeing who ends up with who. All these characters are coming in contact with each other throughout the night, yet they don’t know (nor does the viewer) know who will end up walking out of the bar with who when the lights turn on and the place locks its doors.

This is taking Super Fun Night‘s slot at 930 on Wednesdays starting February 26th. This is GREAT as they like it enough to give it the post-Modern Family push hopefully bringing in a lot more viewers.

While I did start off really enjoying Trophy Wife and The Goldbergs, I stopped caring if I caught up with the episodes I missed (same goes for Agents of S.H.I.E.L.D.), but I will watch this one all the way. Truthfully, the best comedy on network TV. I can’t say enough about it. It is a must-watch for anyone who likes a good time.

Are you excited for this show? Let me know if this is being placed on your “Must-Watch” list in the comments below. Until next time…Have a Magical Day!