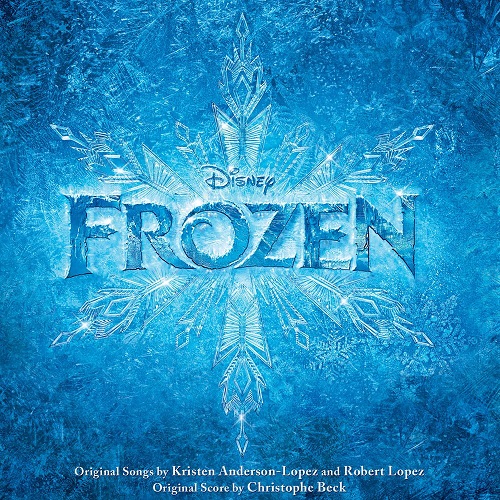 The Walt Disney Animation Studios feature film Frozen has been cleaning up at the box office, the record store, and soon could be dusting Broadway with its magical spell. Marshal already speculated on this possibility about a week ago.

Disney CEO Bob Iger recently confirmed that they were in early discussions at Disney theatrical on translating the movie to the stage. Frozen has a head start in that its original songs were written and composed by Broadway powerhouse team of Robert Lopez and Kristen Anderson-Lopez. Plus many of the songs are very singable, judging by the frequent refrains of “Let it Go” and “Do You Want To Build A Snowman” I hear from my kid.

Broadway shows are traditionally work-shopped in a city away from the bright lights of New York and then brought to Broadway only when perfected. Disney musicals sometimes go back every farther than that. Beauty & The Beast, Aladdin, and Hunchback of Notre Dame (my sentimental favorite) all had theme park shows in their DNA. Beauty & The Beast was a huge hit on Broadway after starting at Disneyland, Aladdin is arriving soon to NYC with the kernel of that show coming from California Adventure and Disney Cruise, and Hunchback, which had shows at both Disneyland and Walt Disney World, has had great overseas play and might end up on Broadway too. Tarzan and The Lion King both had successful Themepark shows before heading to Broadway. However the form was significantly different, so I’m not sure those count.

For mainly selfish reasons, I’d like to see Frozen follow the path of B&TB and start with a themepark show. Heck, I’d be happy with a Frozen/Tangled mashup. Three empowered women on stage belting out songs, what’s not to like?

Do you think Frozen should go straight to Broadway and don’t pass Go. Or should a theme park version debut first?