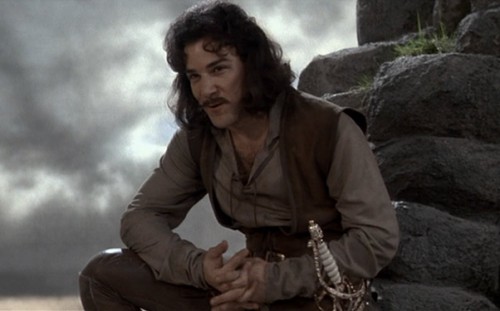 There are a number of things that I love to say, loudly and often, and more than a few of them are direct quotes from William Goldman’s classic film The Princess Bride (based on his equally classic novel of the same name).

“No more rhymes now, I mean it.”
“Anybody want a peanut?”

“There’s not a lot of money in revenge.”

“Hello! My name is Inigo Montoya! You killed my father! Prepare to die!”

And of course, “Inconceivable!”

Seriously, The Princess Bride is a classic and now, thanks to Disney Theatrical Productions, it is going to be on Broadway.

And that’s all we know. Disney has announced that Walt Disney Studios chairman Alan Horn helped make the deal possible, but they haven’t specified anything beyond that.

Still, this is the coolest thing to happen since we found rodents of unusual size in our attic, and I can only imagine that many of you are equally excited.

The fans wanted it, and Disney replied.

I really hope someone said, “As you wish.”