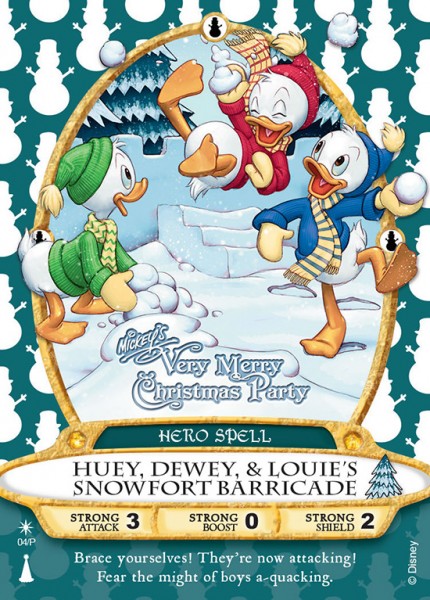 If you missed the news last week, Disney and the Imagineers behind the game have added a few tweaks meant to make the middle and hard levels of the game more difficult. The winning combination of cards will be more changed after you visit a window. This will make playing with a system even more important. You’ll need to keep track of what works and what doesn’t, plus what you can try that you haven’t tried before.

I’d still like to see them really shake up the game with some new variables. Something to get the trading going again (selling the higher value cards in separate packs was a momentum killer for trading.) Maybe a new villain or a few new windows. What would you like to see to help keep your interest in SoTMK?