Winnie The Pooh as Darth Vader, It Happened 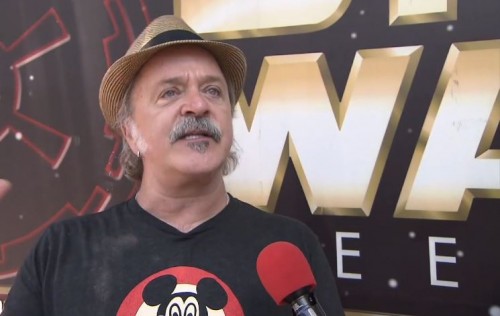 Back in July Connecticon had a special panel featuring the talents of voice actor Jim Cummings. Among his many voice roles include firefly Ray from The Princess and the Frog, Darkwing Duck, and Winnie The Pooh. During the panel he gave his impression of the Sith Lord Darth Vader boarding Princess Leia’s ship at the beginning of Star Wars: Episode IV, but in the the voice of our favorite stuffed with fluff bear.

What followed was hilarious:

I think Disney might have a cross-over hit on their hands here – Winnie-The-Sith-Pooh in the 100 Acre Death Star. Yes, Cummings even snuck in a little Dark Wing Duck. Too funny.