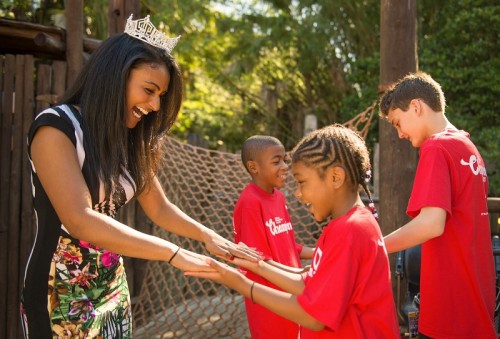 previousAvatar Revealed in New Concept Art and Model for Disney’s Animal Kingdom
nextOnce Upon a Time Episode 3-3 Preview: Quite a Common Fairy