What ESPN Tells us about Disney’s Future

If you want to see the Disney Company succeed you might want to hold off on supporting that unbundling proposal or cutting the cord from your cable system. Disney’s fortunes have become almost inextricably tied to the success of ESPN and its related networks. In fact, ESPN is frequently responsible for nearly half of the operating profits for The Walt Disney Company; placing it above the theme parks in terms of importance (perhaps that’s the real reason they canceled ESPN The Weekend, jealousy).

Wielding its wealth, it buys the rights to nearly all it desires: $15.2 billion for “Monday Night Football,” $5.6 billion for Major League Baseball and $7.3 billion for a 12-year deal to broadcast the new college football playoff system, to name just a few. From its sprawling 123-acre campus in Bristol, Conn., ESPN operates seven national channels, an industry-leading Web site, a magazine and international sites like ESPNcricinfo.com, for cricket fans.

The question is, how long can ESPN remain at the top of the heap? The Remote Control column over at the NYTimes looks Inside the Power of ESPN. 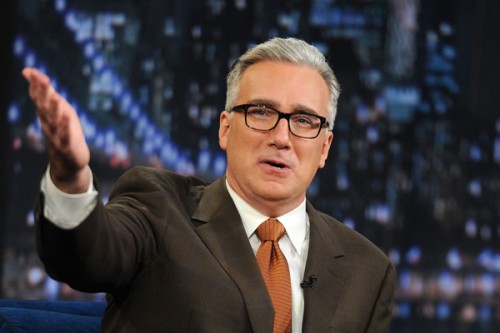 On another note, Keith Olbermann has returned to The Mothership with a new nighttime show. If you’ve been a fan of his in the past, you’ll be happy to know he’s lost none of his step. In fact, although it was ostensibly a sports commentary show, very little of the talk was about sports. Rather, he covered the much more interesting business of sports. The NYTimes has their review, but I suggest checking him out on your own.

It really is not your uncle Walt’s company any more. How do you feel about the dominance of ESPN on Disney’s balance sheet?