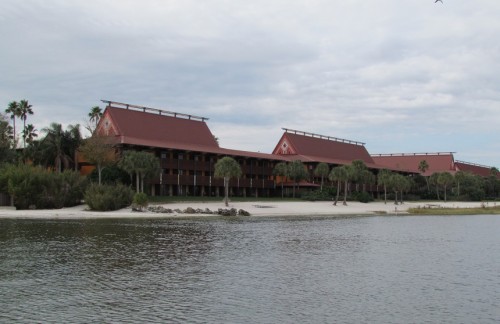 There is currently a big brouhaha in the subset of the Disney fan community that feels closely connected to the spirit of Aloha that the Polynesian Resort typifies at Walt Disney World. A long rumored Disney vacation club addition and lobby remodel at the Great Ceremonial House threatens to destroy that spirit, at least according to the hotel’s legion of fans.

The GCH upgrade is needed to remove asbestos and fix a myriad of other issues. If you can trust papers Disney has filed with the government, they’ll soon be turning the Tahiti building into DVC. A small list of other improvements is also scheduled.

So it’s interesting that Disney has chosen to put out this film celebrating the hotel with ten things you may not know about Disney’s Polynesian Resort. Coincidence? Most likely, but it could be a shrewd PR move too, you never know.

Btw, nothing is official announced as far as adding DVC to the Polynesian Resort. They’ve just completed another round of room upgrades, which included some asbestos abatement, so I don’t see a major overhaul happening anytime soon. But Walt Disney World’s management team is enamored of DVC and it’s ability to link a family to Disney vacations for the next 40 years. That let’s them be a lot more certain of their budgets if they know a certain percentage of hotel rooms will be full all the time.

For the latest speculation on what’s going on at the Polynesian, check out Tikiman’s page.