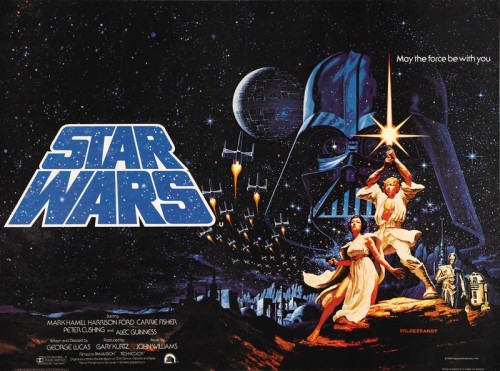 Before George Lucas decided to sell to the mouse he had talked about scripts he was working on for a live action TV show set in the Star Wars universe. For a couple of reasons that project never materialized (although some of the scripts are reportedly being re-purposed for the Star Wars Rebels animated show.) On Sunday, ABC executive Paul Lee told TV critics that talks were underway with Lucasfilm to develop another TV show with characters from Star Wars.

I think many fans would like to see a show featuring the infamous bounty hunter cadre. But there is a gigantic expanded universe from which to choose interesting stories. No one shares the story of the Skywalker family, but there is lots of potential.

Star Wars episode VII is set for a 2015 premiere. But TV moves faster than movies. It’s possible that a pilot is written and filmed before next year’s series are selected. No official date was mentioned.