Here’s our first look at the new poster for Marvel’s Agents of S.H.I.E.L.D. which will premier on ABC on September 24th. 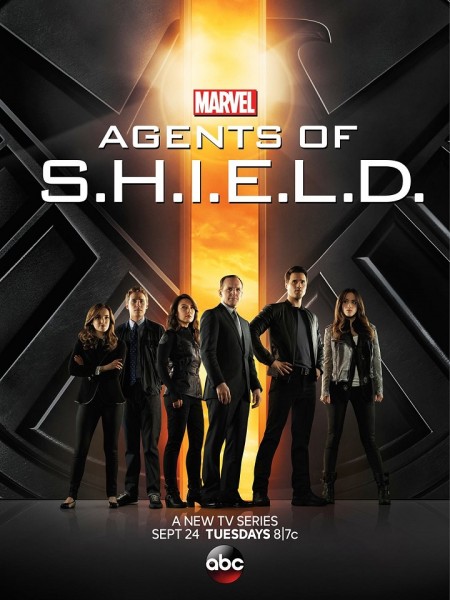 Joss Whedon also talked about the series at a recent TCA press event.

Although the drama attempts to bring Marvel’s box-office power and comic fan base to the small screen, it’s not an Easter egg farm, Whedon emphasized, to the agreement of his fellow executive producers.

The LA Times has the goods. Deadline Hollywood notes how the focus of the series will be on character, not ‘badguy of the week’ type stories.