The new teaser poster for Marvel’s Captain America: The Winter Soldier was just released by Disney Studios today. Looks like old’Cap is in for some rough times. 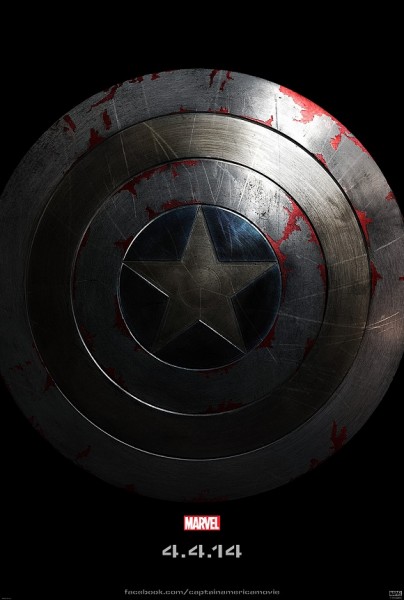 “Captain America: The Winter Soldier” will pick-up where “Marvel’s The Avengers” left off, as Steve Rogers struggles to embrace his role in the modern world and teams up with Natasha Romanoff, a.k.a. Black Widow, to battle a powerful yet shadowy enemy in present-day Washington, D.C.

Captain America: The Winter Soldier releases in theaters on April 4, 2014!