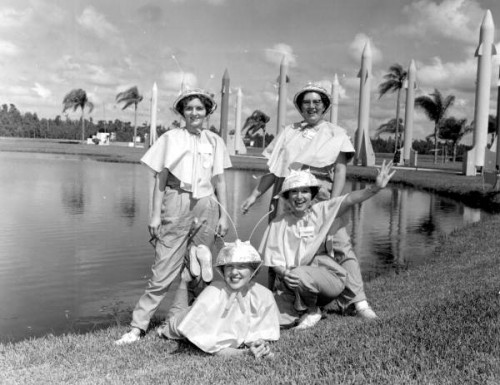 Here’s a great vintage film that captures Orlando, Florida as it was just before Walt Disney World changed it forever. Walt’s vision for an experimental prototype city of tomorrow is discussed starting at 4:45 and there’s actually some excellent vintage footage of Disneyland scattered throughout.

I think it’s safe to say Orlando would have done just fine even without Disney choosing it as the site for his next grand vision. The same things that drew Walt to the region drew other industries as well.

How do you think Orlando would have been different if Walt had chosen another location for the east coast edition of Disneyland?