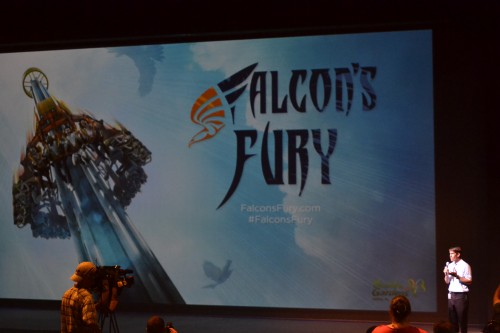 Tuesday, Busch Gardens Tampa announced a new attraction heading to the park in spring of 2014. This comes after some constant growth for the park, starting with the opening of Cheetah Hunt, their newest coaster, in 2011, soon followed by their new ice show “Iceploration” in 2012 and “Madagascar Live: Operation Vacation” just a few weeks ago.

The announcement came with park president Jim Dean falling from the top of the stage (subtle foreshadowing at its best) and announcing “Falcon’s Fury”. 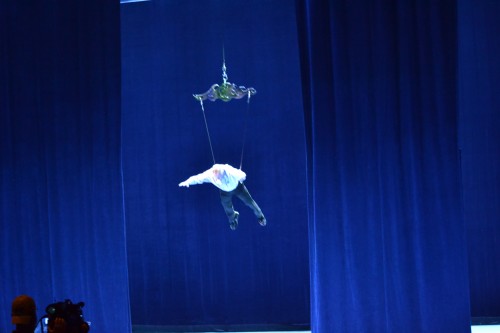 This drop tower will be the tallest in North America (While the video released stated it would be 335 feet tall, the website now says it will be “nearly 300 feet”).

The big draw, however, will be its 90 degree tilt towards the Earth as you reach the top, making your descent at 60 mph all the more scarier. Even hearing the announcement made me tremble in fear.

The attraction will take home in the Timbuktu area of the park, with the location previously owned by the Busch Gardens classic “Sandstorm”, which had resided in the park since 1979 and has recently closed. (The picture below is where the ride will reside after it has been completed) 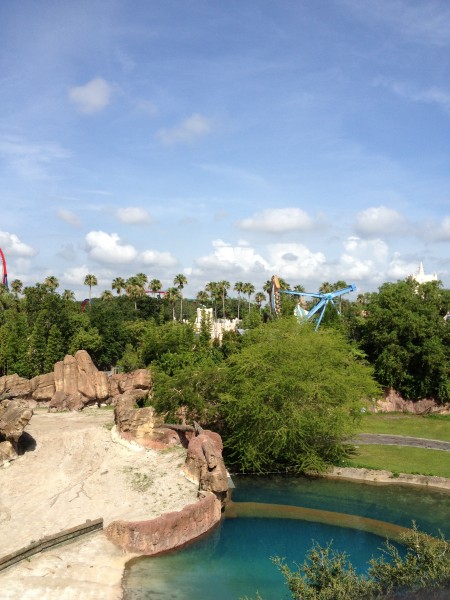 The walls are already up to get park goers excited to return…myself included. 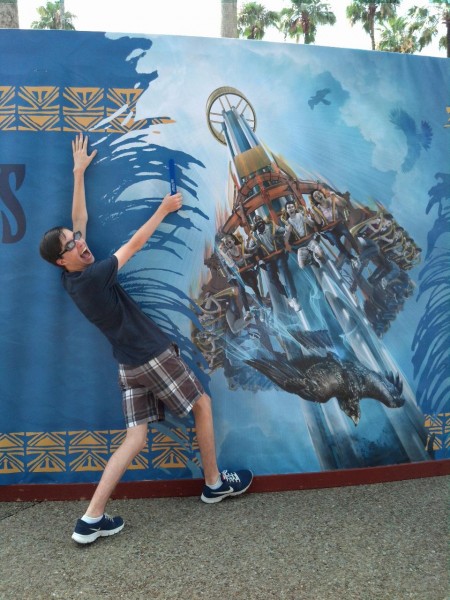 Are you excited for Falcon’s Fury? Do you like how Busch Gardens is constantly bringing in new attractions? Let me know in the comments below! Until next time…Have a Magical Day!