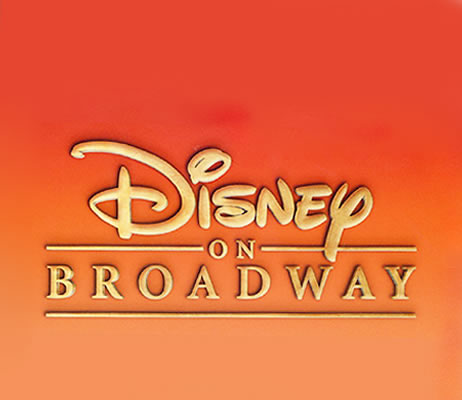 As Disney fans, we love the magic, fantasy and wonder that come with the company. Whether it be the first time you see fireworks explode over the castle, or watch Cinderella get her ballgown, it is all incredible and can only be experienced through Disney. The most magical, however, comes from the Disney on Broadway branch of the company and must be experienced at least once in everyone’s life.

First off, live theater is the most incredible experience on the planet, Disney or otherwise. The singing, dancing, production…it is mind boggling how fantastic it can be. When you factor in Disney to the equation though, the incredible element increases.

My first Broadway show was Mary Poppins in Disney’s New Amsterdam Theatre. Going in, I was excited. The grandeur of the theater mixed with the butterflies in my stomach created some pretty high expectations. As the curtain rose, Bert appeared on stage and I was transported to Cherry Tree Lane. The classic songs in these new arrangements paired with gorgeous vocals and amazing dance numbers (Bert tap danced on the ceiling!) made me fall in love with theater. As Mary Poppins flew over the audience during the finale, I knew, this is where Disney shines brightest. 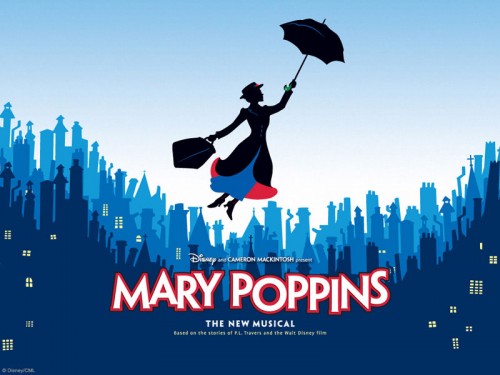 The next year, I saw the touring production of The Lion King as was just as blown away. The unique staging and costumes, yet still familiar via the classic Elton John and Tim Rice score made the show just as incredible as my first experience. Beauty and the Beast came into town a little bit after, and even though it didn’t have as large of a scale as The Lion King, it still had me captivated through every dance step, musical note, and line of dialogue.

When I traveled back to the big city a year later, I made it my mission to see The Little Mermaid before it closed. I had heard bad things about the show before I sat down in the Lunt-Fontanne Theatre that evening, how the show wasn’t cohesive, how it differed from the film, how the effects were odd, but the moment that Ariel swam on stage, I was once again transported to a new world, this time Under the Sea, and was enthralled with the show from curtain up to curtain down. The worst Disney on Broadway production will still be 1000 times better than a trip to the Magic Kingdom.

I am jealous of the people who had the opportunity to see Tarzan, Aida and On The Record, as I have to resort to cast albums and YouTube clips, even though they were regarded as “eh”. I have yet to see Peter and the Starcatcher, Newsies and Aladdin, but I can not wait to enter those worlds just as I have entered the others.

The moral of this story? Take you children, your grandparents, your sister, mother, brother, cousin to see a Disney on Broadway show. It will open you up to a world of Disney artistry and magic that you have never EVER experienced before. Right now, go onto YouTube, iTunes, Spotify, and listen to a Disney on Broadway soundtrack (I recommend to start with On The Record) while closing your eyes. Just listen and imagine what the experience could be like. Whatever you imagine IS the experience. It lives up to ALL expectations.

Have you ever seen a Disney on Broadway show? What was your favorite? Isn’t it magical?! Let me know in the comments below! Until next time…Have a Magical Day!

(P.S. Here is a clip of my favorite duet from any Broadway show EVER!)

previousTop Ten Ways to Get Your Disney Sugar Rush.
nextIt’s Back! Vote for our June Live Tweet!