It’s been a long time since I managed to make it to Disney’s Animal Kingdom for a walk-about. A shame because it’s my favorite park. Not for the rides or parades, there are better elsewhere on property, but for the beauty of nature. I love how Disney Imagineers built their own story about nature while still allowing plenty of room for the real version to flourish. How the two layers interact with each other adds a lot to my enjoyment of the park.

So without further ado, here are some of the new, or new to me, things I spotted on my walk this weekend: New maps and guides have been unleashed upon the park. I like the animal guide, might encourage people to stop and smell the roses. Looks like the new character greeting at the Discovery Island Beastly Bazaar is almost ready to open. Sounds like the big day is tomorrow. 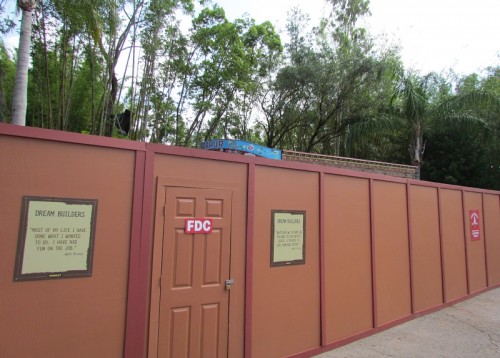 A lot of little projects behind walls. This one over in Asia on the path to Everest 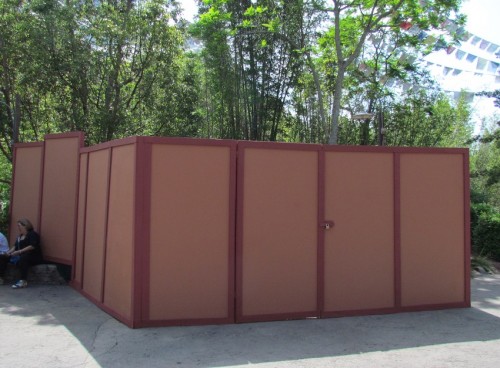 Another little project over by Expedition Everest. 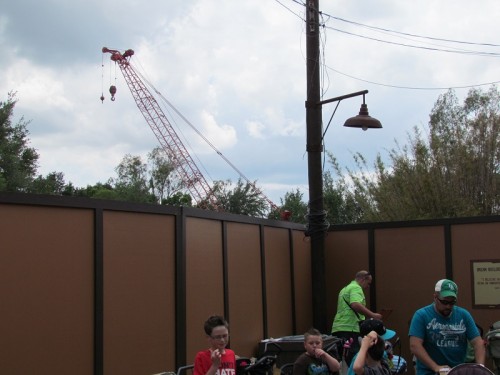 There is one big construction project currently underway. Unfortunately, Disney has done a good job with erecting walls, so we won’t see very much of the project that will eventually relocate Festival of The Lion King to Africa 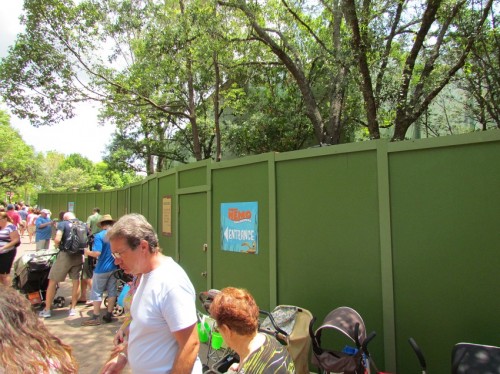 Another project behind walls at the exit to Finding Nemo 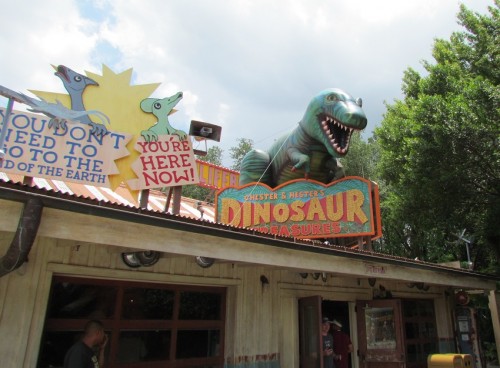 I don’t recall if this dinosaur has always been there. It looks good though. 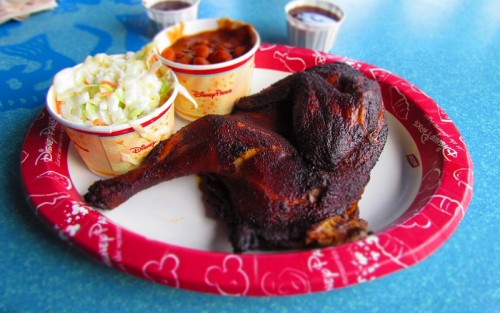 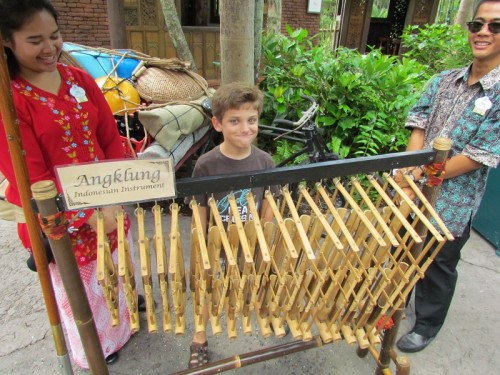 Had some Indonesian wooden pipes. Reminded me of the Deagan Organ Chimes used by the Dapper Dans 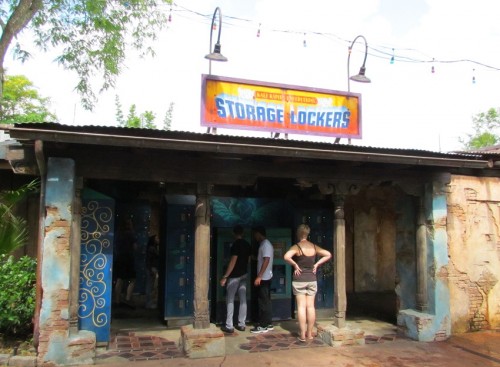 Love the new lockers near Kali River Rapids. You get 120 minutes free after that it’s $7 an hour. 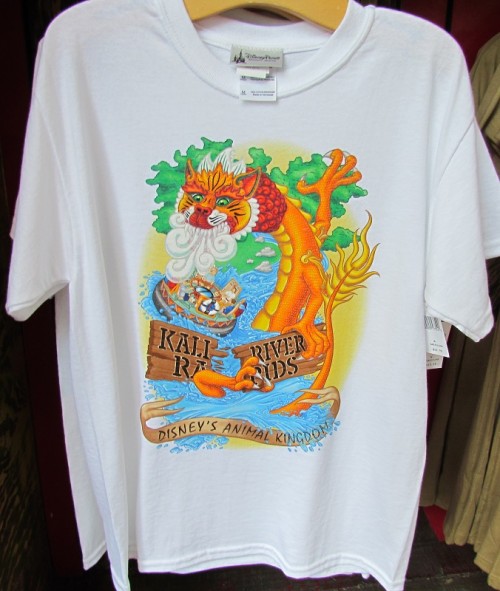 Finally, on nearly every visit I make sure to stop by the Scarlet Macaws perched in the Oasis of Disney’s Animal Kingdoms.

I’ve never witnessed these Scarlet Macaw’s being so quiet. Grooming time is quiet time, I guess. Good enough for this Moment of Nature on The Disney Blog