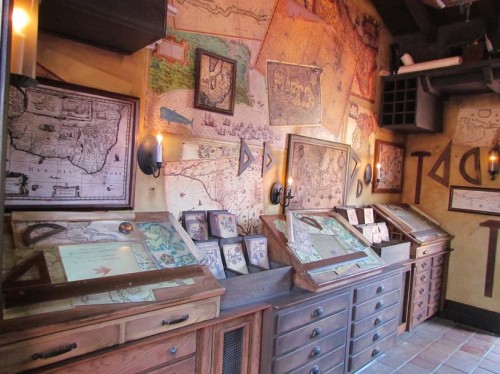 Guests visiting Adventureland in the Magic Kingdom have begun to regularly encounter the opportunity to beta test the newest interactive attraction in the park — A Pirates Adventure: Treasure of the Seven Seas.

There are five maps to launch adventures with different variations. Each takes about 10 minutes to complete. So the pace is very quick. Of course, this is still early, that may change.

Here’s video from one of the families that were able to try it out:

Each adventure starts in the HQ building at the far end of Adventureland just past the Pirates of the Caribbean plaza. It’s the former home of a Kodak film kiosk. Not much need for those any more.

Although the game wasn’t beta-testing while I was there, I was able to get some photos of the interior and the queue. I’m told there are some tributes to the movies inside. 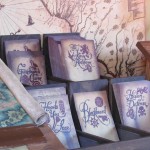 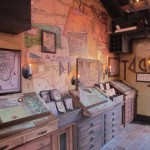 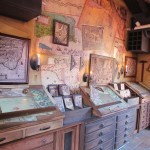 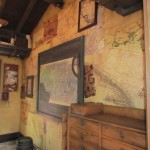 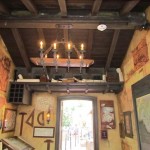 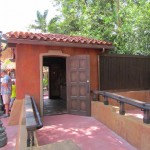 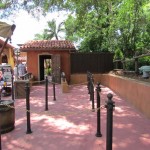 Are you excited about the trend toward interactive queues and games at Disney’s theme parks?