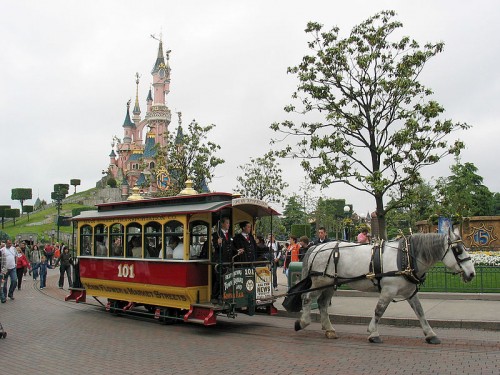 A debt refinancing deal has allowed Euro Disney, the management company for Disneyland Paris Resort, to narrow the gap between debt and profitability. Disneyland Paris just turned 20 and has only managed to post a profit 7 of those years.

Giant debt is most of the resorts problems, any program that reduces it is good news. It’s also a positive sign that revenues continue to increase at the resort. The bad news is a looming strike is 1.5% raises aren’t given to the park’s 14,000 workers.