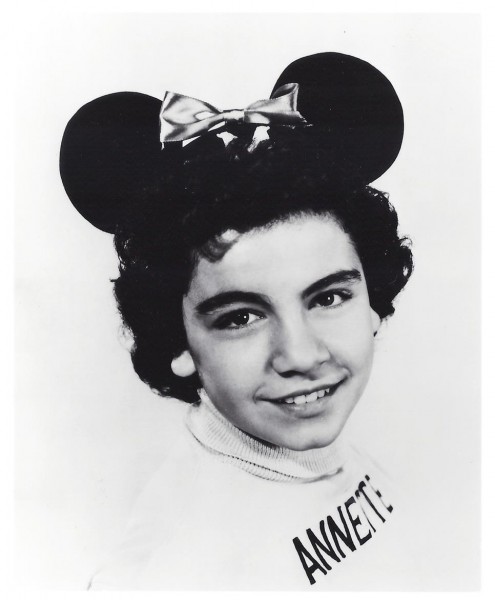 I was in the section next to her and watched her throughout the parade. Cast members had obviously been told she was in the audience that night. As they each came by and paid tribute to her, she smiled or waved back at them all. 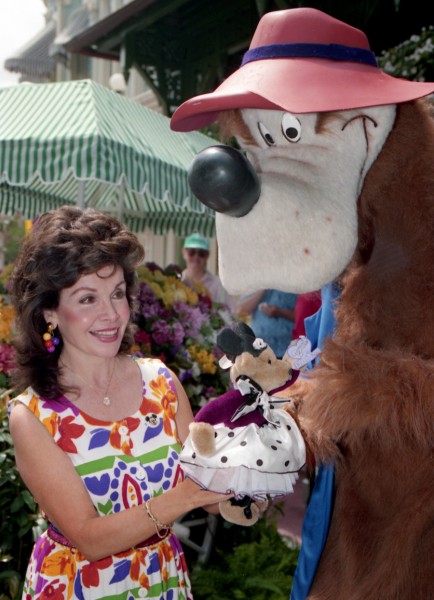 Diane Disney Miller, daughter of Walt Disney, added, “Everyone who knew Annette loved and respected her. She was one of the loveliest people I’ve ever known, and was always so kind to everyone. She was also the consummate professional,and had such great loyalty to my father. Annette will always be very special to me and Ron.” Diane’s husband, Ron Miller, who helmed the Disney company in the 1980s and worked with Annette when he was a young assistant on The Mickey Mouse Club, recalled, “She was always in good spirits and ready to help out if she needed to step in when something unexpected happened.”

Oscar-winning composer and Disney Legend Richard Sherman, who, with his late brother Robert, wrote many of Annette’s biggest song hits, said, “Annette’s sweet, unassuming spirit, her love of people, and her capacity to exude kindness and good feelings to everyone she met was part of her beautiful charisma. Because the songs we wrote for her brought us to the attention of Walt, Bob and I always referred to Annette as our ‘lucky star.’ My wife, Elizabeth, joins me in sending a heartfelt aloha with much love to our ‘Pineapple Princess.'”

Fellow Mouseketeer and long-time friend Sharon Baird observed, “Throughout all the years we were friends she never changed from that sweet person who cared so much about others. She always had time for everyone; family, friends and fans alike. It’s no wonder she was America’s sweetheart.” 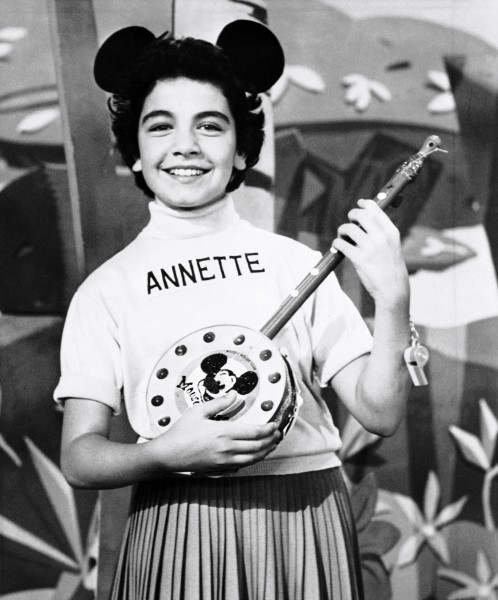 Funicello started suffering from MS as early as the mid 1980s, but hid it from all but a few. In 1992, she announced that she suffered from MS to help others with the disease and to combat rumors that her impairment was related to alcoholism. In 2011 her home caught on fire, she was uninjured, but the financial and memorabilia loss was huge.

A whole generation of America’s youth grew up with Annette as a role model. Walt was instrumental in her career path, he even had it written in to her contract that her bathing outfits for all the beach party movies had to pass certain guidelines, such as her belly button could never be shown.

To me she represents the kind of story that just doesn’t happen any more, the thing that we fans of Disney yearn for, but tacitly acknowledge was never really real, and always unobtainable. Annette was all that and more. Her impact was immeasurable and she will be missed.

Annette Funicello was 70 years old. Our deepest condolences to her family and friends.

In lieu of flowers, donations in Annette’s memory can be made to The Annette Funicello Research Fund at annetteconnection.com.

previousCaptain America: The Winter Soldier Will Be Here Next Spring
nextHollywood and Twitter Reacts to Annette Funicello’s Death