Disney No. 9 on Fortune’s List of Earth’s Most Admired Companies 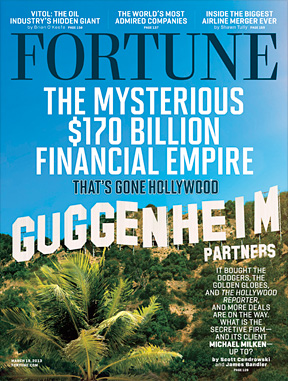 The Walt Disney Company has once again made Fortune magazine’s list of the World’s Most Admired Companies, coming in at No. 9 out of 50 and No. 1 in entertainment for the umpteenth year. (Apple again ranked first overall.)

In its rationale, Fortune noted Disney’s recent acquisition of Lucasfilm as part of its “quest toward massive growth” at the box office, and the continued popularity of its theme park and resorts division, revenue from which grew by 9% over 2011.

previousFive Extras You Should Consider Skipping
nextMariah Carey sings song for Oz: The Great and Powerful