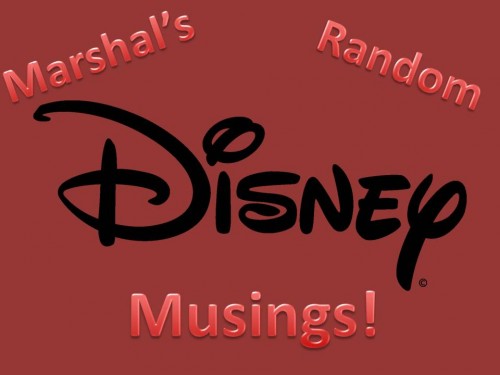 Well hey there everybody! I haven’t written an article in a while, so I thought I would catch everyone up on some recent Disney news, large or small.

What are your thoughts on these topics? Which one was your favorite? Let me know in the comments below! Until next time, Have a Magical Day!

P.S. As I am going to try to make this a weekly series, I will link everything I mention…BUT, I will include a secret link somewhere in the article for a fun video! Mama Mia! Now get searching!