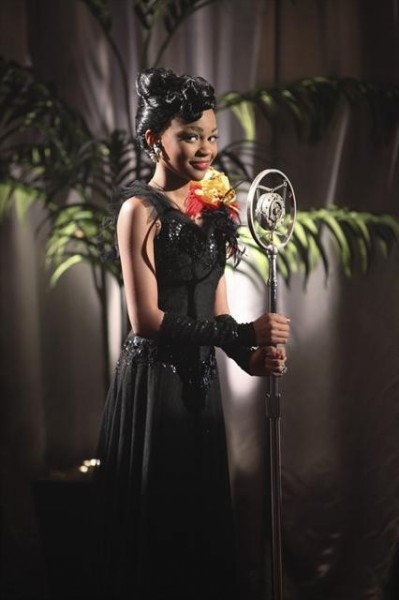 For her project Chyna decides to write a song but struggles. So she locks her self in a recording booth until she completes her task and writes an amazing song. Chyna accidentally falls asleep and is soon transported into the past where she turns into famous African American musical icons, Ella Fitzgerald, Aretha Franklin, and Janet Jackson.

When she wakes up Chyna is inspired as she writes a new version of the A.N.T. Farm theme song “Exceptional” in which she pays tribute to the Great Women in history that paved the way and came before her.

I thought it was a nice way to pay homage to women that stood up for what they believed, followed their dreams and paved the way for future generations.

Did you tune in? If you missed it don’t worry it will continue airing on Disney Channel, the a rebroadcast of the show on Friday night at 8pm for starters.

Watch a clip from the show below.