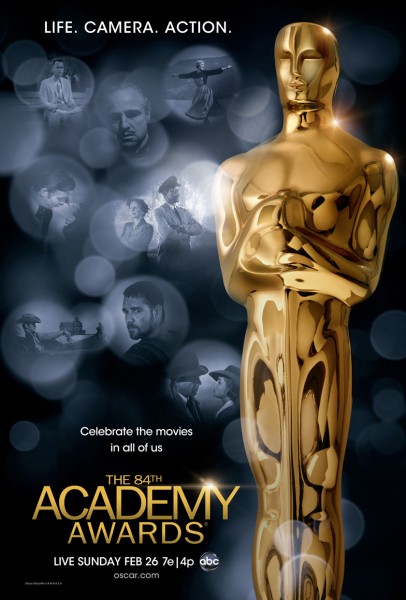 I like the Daniel Day-Lewis one. Will you tune in to the Oscars this year?