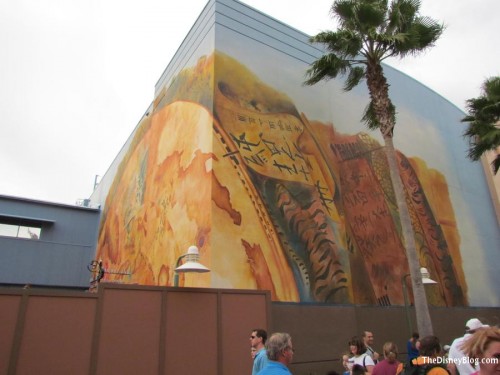 The Magic Kingdom is getting all the attention now with the New Fantasyland soft-openings and Disney’s Animal Kingdom is lined up for the next major expansion with the addition of Avatar-land to the park. The next park due for a major announcement is Disney’s Hollywood Studios and the rumor is that something big is, in fact, coming. I snuck out for a tour of the park on a windy afternoon (thanks Sandy) and found out that there is plenty of change occurring already, even without an official announcement. 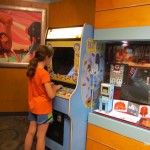 Fix-it Felix Jr game has been added to Art of Animation exhibit. Alas, it is locked down so it can’t be played. I 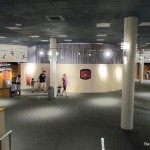 Wreck-it Ralph meet and greet behind walls on Friday, but is now open 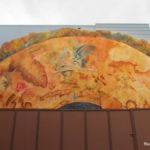 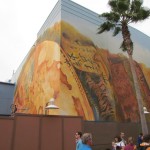 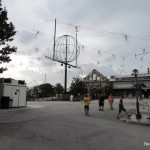 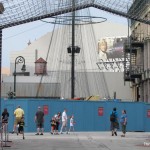 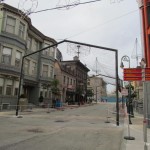 Didn’t notice anything new this year, yet. 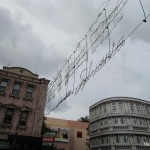 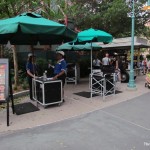 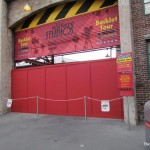 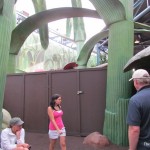 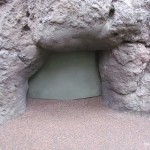 Many sections are closed, but… 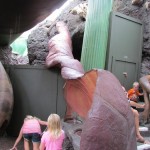 Honey I Shrunk the Playground still in the middle of rehab 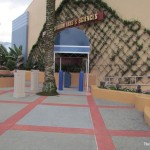 The Fastpass Plus entrance for American Idol. Kinda sticks out, unfortunately. 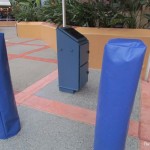 A closer look at the Fastpass Plus station 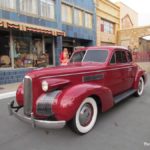 The Pirates walk-through attraction has been pushed back to a December opening. The Osborne Family Spectacle of Lights will entertain November 9 through January 4, 2013. Catastrophe Canyon is getting some love as part of the Backlot Tour refurbishment.

Two other consistent rumors at DHS are that the Beauty and the Beast stage show will get replaced with Tangled and that The Little Mermaid show will be replaced with a Phineas & Ferb show. The logic being that now that the Magic Kingdom has a Little Mermaid ride and a whole area themed to B&TB, there’s no reason to keep them at DHS too. I’d rather see them add a show to the premiere theatre instead of removing a show.

Everyone expects that DHS will get a version of DCA’s Cars Land. However, if there is something you’d rather see, we’d love to hear about it in the comments.