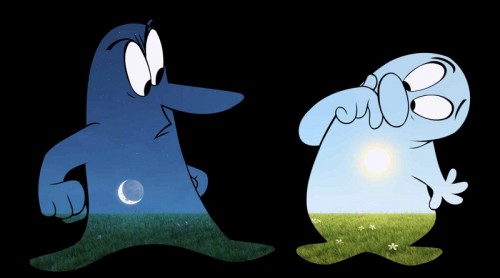 One of the most watched DVDs in our home is the volume of Pixar animated shorts. It chronicles the artistic and technological journey of the company from The Adventures of Andre and Wally B in 1984 (when they were still a part of Lucasfilm) and Luxo Jr. in 1986 through to Lifted in 2006 which was released with Ratatouille. It’s quite an impressive arc. Now Pixar has prepared Volume 2 of their animated short films and its available for pre-order today.

Pre-order today and save 30%. Your purchase helps The Disney Blog, so thank you.