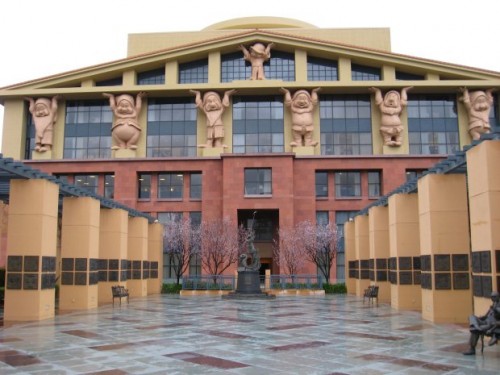 A couple months ago I gave my list of people who I believe deserve the honor of being a Disney Legend. With less than one year till the 3rd D23 Expo, I thought I would choose some more eligible Legends. WARNING! There are some that I won’t mention (the usual…Tony Baxter, Kathy Magnum, etc.) since they already have a huge “Legend following”. I am trying to pick options that could be looked over, but once you look at their accolades, you realize they deserve it as much as the next guy! (BTW, I realize that Mary-Kate and Ashley probably wasn’t the best choice…but I stand by all of my other choices!)