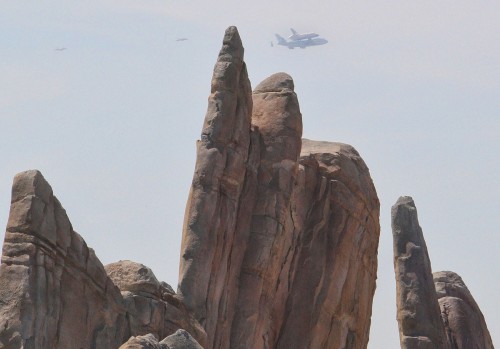 Earlier today NASA’s Space Shuttle Endeavour completed the last leg of its cross-nation tour with a low altitude flight over a few Southern California landmarks, including the world famous Disneyland Resort. Mounted atop a specially designed NASA Boeing 747 plane for its “Ferry Flight” the shuttle was greeted by millions of upturned eyes and cameras.

Here’s one more picture of the historic moment 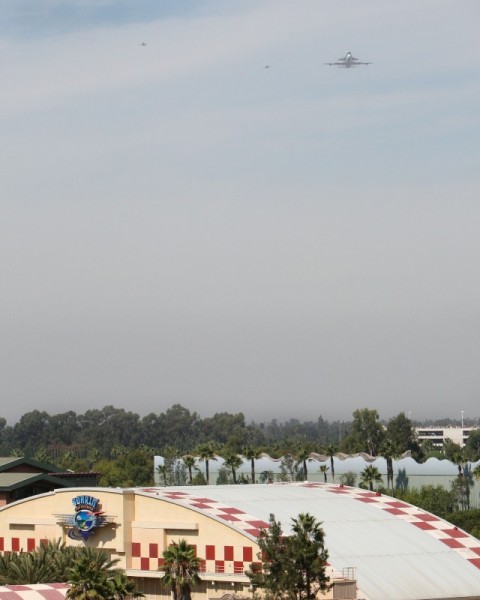 Did you witness the flyover in person? How did it make you feel?

Previously: Endeavour soars over Walt Disney World on its final flight across the nation.