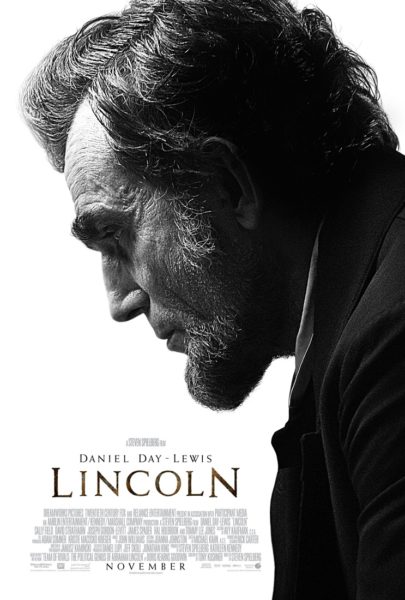 Steven Spielberg’s epic movie “Lincoln” focuses on the final few months of the President’s life as he struggles to try and heal a nation turn asunder by civil war. The list of actors who appear in the film is a who’s who of Hollywood: Two-time Academy Award® winner Daniel Day-Lewis, Sally Field, David Strathairn, Joseph Gordon-Levitt, James Spader, Hal Holbrook, and Tommy Lee Jones lead the cast.

“Lincoln” is produced by Steven Spielberg and Kathleen Kennedy, with a screenplay by Tony Kushner, based in part on the book “Team of Rivals: The Political Genius of Abraham Lincoln” by Doris Kearns Goodwin. The DreamWorks Pictures/Twentieth Century Fox film, in association with Participant Media, will be distributed by Disney’s Touchstone to limited U.S. theaters on November 9, 2012, with expansion on November 16, 2012.

Anyone out there looking forward to this as much as I am? Should we just hand Day-Lewis the Oscar now and be done with it?