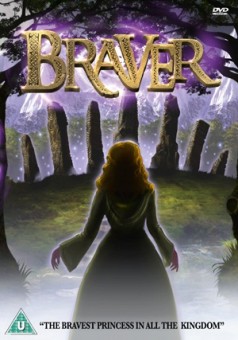 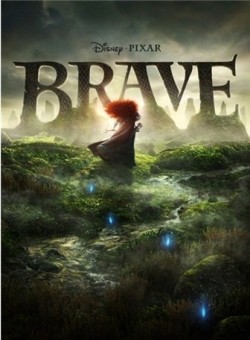 Do they still have video rental stores anywhere? All we have here in Orlando are those Redbox vending machines. While cheaper and more convenient, at RedBox and Netflix there’s no chance to pickup a DVD and examine the box, so I can imagine that from time to time, someone rents an animated film thinking it’s the Disney or Pixar version, but finds out when they get home it’s a copycat knockoff; much shorter and with animation well below the standards we’re used to from the mouse house.

It’s that potential for confusion that is driving Disney to ask a UK distributor of misleading DVDs to quit the practice.

Disney said in a statement: “People place great trust in the quality and creativity of Disney, and when it appears that another company is causing confusion among Disney consumers we will act to protect ourselves and the consumer. Disney believes Brightspark has demonstrated a pattern of misleading consumers with numerous releases that confuse and undermine the trust those consumers have in Disney.”

Have you ever fallen victim to this predatory practice? Which movie did you think you where getting, and what did you end up watching instead?

More at The Guardian: