My Peoples and why it should be made in Orlando 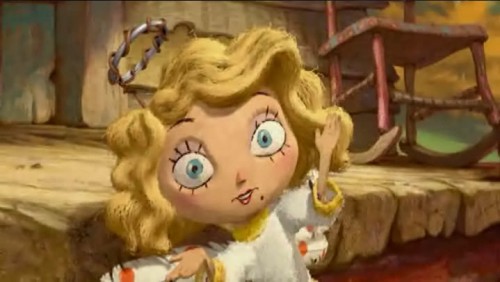 For those of you unfamiliar, the story was very short, it was about how three small kids and a ghost brought together a couple in the Appalachia area of the USA in the 1940’s. The thought process was taken from Walt’s head, for every big and grandiose film, you include a low-budget and simply sweet film to even things out (Bambi is to Tarzan and Dumbo is to My Peoples). After much deliberation and “fighting” between Barry Cook (the creator of the story and idea), Michael Eisner (the then CEO), and Thomas Schumacher (the then president of WDAS) over budget issues and such, the plan would be this: the couple would be done in hand-drawn animation while the rest of the characters were done, in the style of folk art, in CGI. It saved money and gave the film a distinct look. Dolly Parton, Lily Tomlin, Charles Durning, and more had already signed on to voice for the film and they had also already begun to write the bluegrass music for the film (which was supposed to evoke that sense of classic Appalachia). 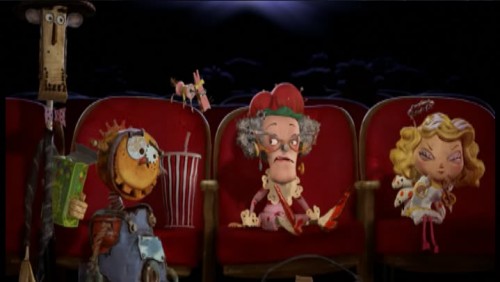 After reading about this film a year ago, I immediately fell in love with it. Bluegrass music, a stellar cast, incredible artwork, and a minor plot point where the fake Abe Lincoln would emancipate the chickens in the barnyard…who doesn’t like the sound of that?! And after reading John’s article, I decided that this would be a perfect film for the Orlando crew to start animating again. Again, for those of you who don’t know, the old highlight of the then Disney’s MGM Studios was the half a day studios walking tour. It took you all through the animation building in the back and let you see actual animators animating for upcoming Disney films. You got to see a soon to be classic being drawn right in front of you! 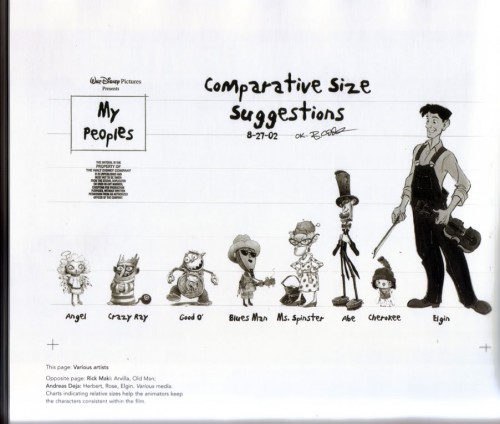 Disney’s Hollywood Studios is in need of some help. While it is my favorite park, I realize it has flaws. Bringing it back to its actual studio nature would be fantastic. From people I have spoken to, it was an absolute thrill to see animators doing what they do best in real time, and the fact that it was taken away is mind-boggling. What I would love to see is for the tour to return, in some form…starting with My Peoples.

The film has a lot going for it. A cute and fuzzy story that would entice everyone, a small run-time for easy animating, and (according to what they said they could make it for then…even with inflation) a pretty small budget. If DHS wants to get back into the animation swing of things, this is the perfect film to start with: small with a huge draw. 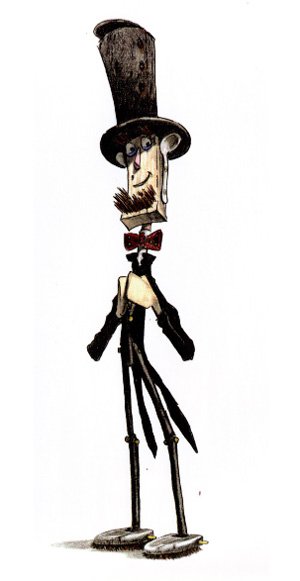 Would you like to see My Peoples made? Would you like to see animation studios return to DHS? Would you join me in a very Jericho-fans-sending-peanuts-to-CBS-for-the-show-to-return-esque campaign by sending scrub brushes (because of Abe Lincoln in the film) to WDAS for them to make My Peoples? Let me know in the comments below! WE ARE GOING TO MAKE MY PEOPLES AT DHS HAPPEN! Can you imagine…2 Disney Animated films a year?! One from Orlando and one from California? CRAZY! I leave you with the video they used to play in the tour starring Robin Williams and Walter Cronkite. Until next time…Have a Magical Day!