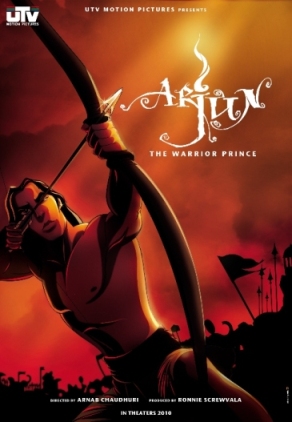 Disney is getting into the market in India in a big way. A $180 million investment was recently approved as part of a $1.25 billion package of foreign investments. The mouse house will continue developing its investment in UTV, one of the largest entertainment and broadcast companies in India. It has already released an animated movie in partnership with UTV and will pursue additional entertainment, mobile, and online properties.

For fans hoping for a Disney theme park in India, no word of it in this article, but Bob Iger was seen touring some potential entertainment complexes on his visit to India last year. So who knows?