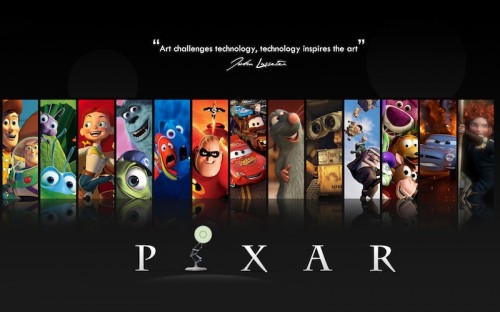 Sometimes those who live out west don’t realize how good they have it. Take this concert where, for the first time ever, Pixar will present a compilation of the music and imagery from Pixar’s thirteen feature films, performed by a full symphony orchestra. Of course, its only playing in San Francisco and Hollywood.

Wish I could be there. Anyone out there already have tickets?