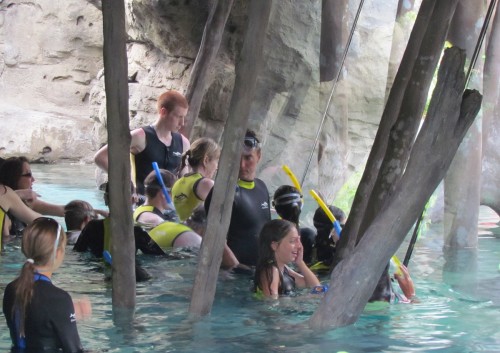 Last week I had the pleasure of being invited to spend an afternoon at Discovery Cove to explore the newly opened Freshwater Oasis. The latest addition to SeaWorld’s boutique park includes face-to-face encounters with playful otters and curious marmosets. Unlike other areas of the park, this section is designed to be waded through more than swam through. There’s also a nice ‘water lounge’ area with benches set into a shallow water area. 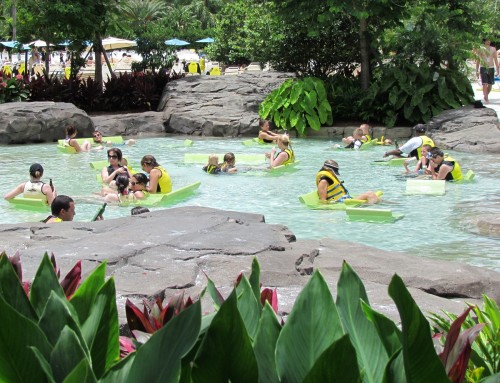 Here Vice President Stewart Clark introduces us to what the park has to offer, along with two of its residents:

A few fun facts on the Otters and Marmosets: 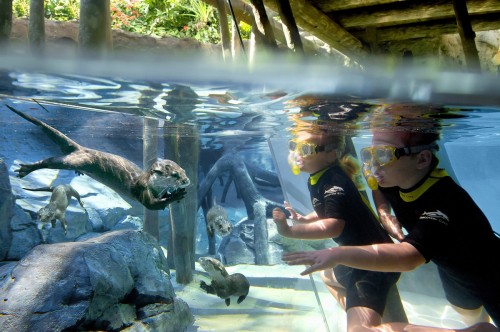 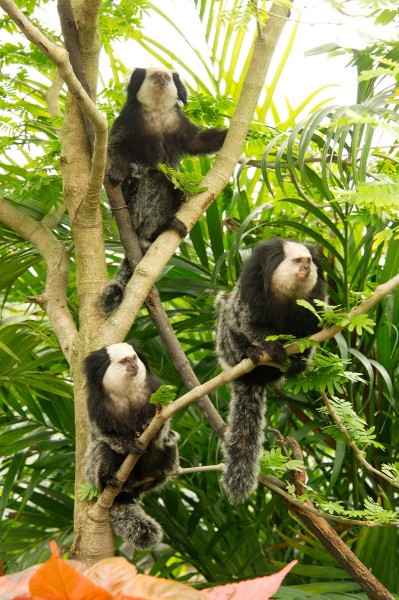 Freshwater Oasis is included with your admission to Discovery Cove along with the lazy river that goes through the aviary and the inspiring Grand Reef. The other nice thing is that Discovery Cove hasn’t increased capacity of the park, so although there’s a new area to explore you’re still only sharing the park with no more than 1200 other guests. That makes for a very intimate experience.