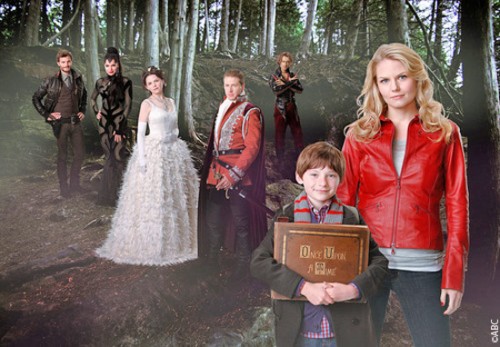 ABC’s Once Upon A Time was a definite success story for ABC last year. The show’s Comic-Con panel thanked their fans and promised that season two would weave an even better spell over the audience. Here’s the season 2 preview:

Fans of the show will also enjoy this compilation of all the opening titles for the show. Watch closely for clues as to what is yet to come:

Okay Fans. It’s confession time. I’ve never seen an episode of Once Upon A Time. So please use the comments to convince me why I should start now.