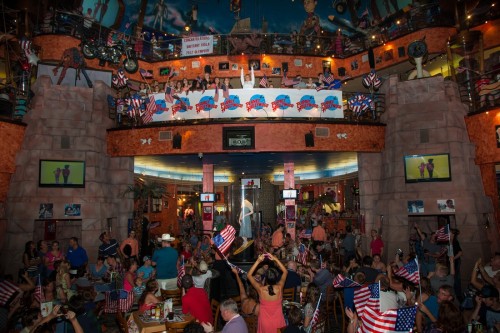 The buzz is building for the Summer Olympics and Planet Hollywood Orlando just hosted a send-off party for Orlando Olympian Brittany Viola. Viola leaves to London this Thursday, to be part of USA Diving National Team, and a member of USA Diving’s Olympic Performance Squad, pursuing a gold medal at the 2012 Olympic Games. 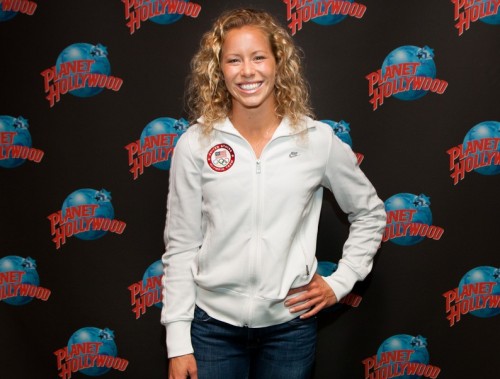 “It’s been a hard journey, but I had a lot of love and support around me to help me persevere and get where I am right now.” Said Viola

Brittany is the daughter of Frank and Kathy Viola. Frank was the 1987 World Series MVP for the Minnesota Twins, the 1988 American League Cy Young Award winner and a three-time All-Star.

In addition, she is working for Athletes in Action as Part-Time Field Staff at the University of Miami. Her goals are to teach, encourage, and support the student-athletes through their collegiate experiences.

She graduated in May of 2011, from the University of Miami, double majoring in Electronic Media and Sport Administration.

Brittany began diving in 2000, but missed the 2010 season while recovering from two foot surgeries.