Blooper Reel from The Muppets 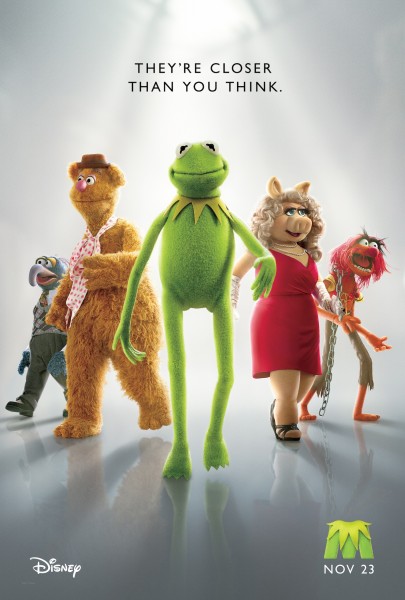 It’s been seven months since The Muppets hit theaters but there’s still a little more to see from the film. Or rather stuff that didn’t make it into the film – aka bloopers and outtakes.

I think I liked that more than the actual movie.

I’ve heard that when you’re filming with a puppeteer they often stay in character even between takes. That’s part of what makes those bloopers so funny, of course.

Which one was your favorite?