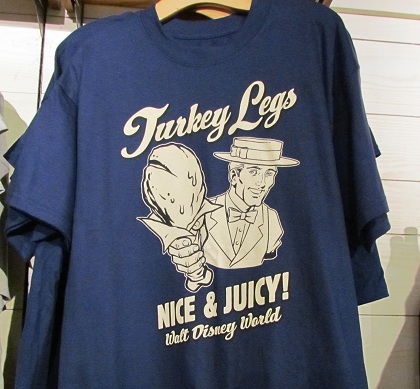 Turkey Legs. Or are they?

Walt Disney World is known for attracting tourists from around the world to visit it’s beautiful parks and resorts, but in the sports world it’s also known as a world class training facility. Competitors like Olympic Medalist David Payne stop by to train and try to win another medal at this year’s London Summer Olympics.

Of course, this being Disney World it’s hard not to engage in a little bit of good natured fun too. Disney’s Gary Buchanan is a fan of Payne’s and challenged him to a race with a Disney character… but not, as it turns out, one of the fab five, instead Buchanan dressed up in his Turkey Leg Halloween costume, seen last the the Trick or Tweet event in the Magic Kingdom, and attempted to run in that.

Here are the hilarious results.