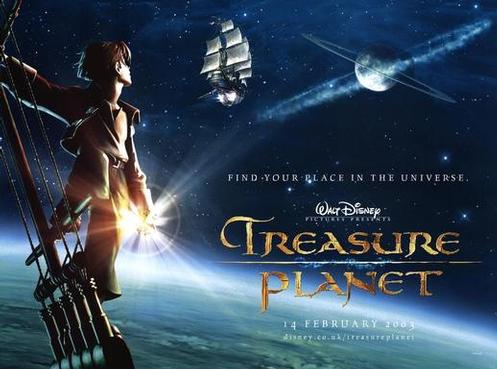 This morning on Facebook Disney’s Animation Research Library wished Disney animation director Ron Clements a Happy Birthday. We do too!

On this 25th of April, we wish Artist-Writer-Director Ron Clements a Happy Birthday! Born in Sioux City, Iowa, Ron joined Disney Animation as an apprentice to Frank Thomas (one of the Nine Old Men of Disney Animation) and made his feature debut as an Animator on THE RESCUERS.

Joining John Musker, Ron and John (as they’re known at the Studio) have co-directed THE GREAT MOUSE DETECTIVE, THE LITTLE MERMAID, ALADDIN, HERCULES, TREASURE PLANET, and PRINCESS AND THE FROG. Ron and John are currently working to develop the next hand-drawn feature at Disney Animation. (Sorry, we can’t tell you what that is.)

Wait! What? We knew Ron & John were working on another animated feature, but I don’t think it had been confirmed that it was hand drawn. That’s good news in my book. I firmly believe there is a wide range of artistic and story telling craft yet to be explored in hand drawn animation. The water color style of Lilo & Stitch or the the new ways light can be played with in film deserve to be explored further.

Apparently this film is still in early production, so it might be 3-4 years before it hits the big screen. Are you happy to see Disney continuing the 2D animation tradition? Do you think Ron & John are the right pair for the job? Any guesses as to the name or subject of their film?