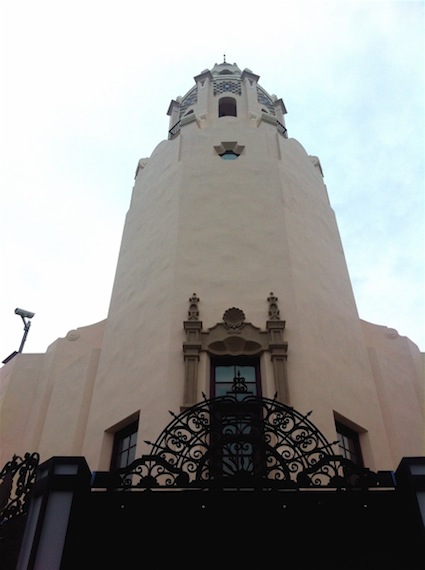 It does my heart good to see some of the details Imagineers are busy adding to Buena Vista Street at Disney California Adventure. Part of the re-made entry way to the park, this busy California street will take you back to 1923, when Walt Disney first arrived in California. The video below looks at some of the décor, in this case colorful murals made of tiles, that will be used to tell the story of Walt’s past, while also reflecting the architecture and the Spanish influence in California during the 1920s

Everything opens to the public on June 15th. But you might get a sneak peak of this area a bit sooner.