As a big Disney fan, and someone who studied business in college, I love reading about the inner workings of The Walt Disney Company. (When Tom Staggs and Jay Rasulo flipped roles, that was a big deal in my world.) Before, I’d sift through various blogs in order to find the stories I wanted. But now, a San Francisco-based startup delivers the news about the people behind the Disney brand in a way that puts Google Alerts to shame.

Newsle filters through the “social noise” to bring you the news you care about. It finds articles about yourself, your Facebook friends and LinkedIn connections, as well as any public figures you decide to follow. What’s really cool about it is that it can tell if it’s your friend “John Smith,” or some other “John Smith” that you don’t know. (For a more detailed description of the service and how it works, check out this write up for Huffington Post Tech.) 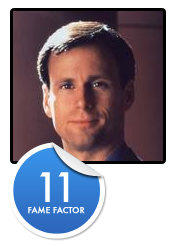 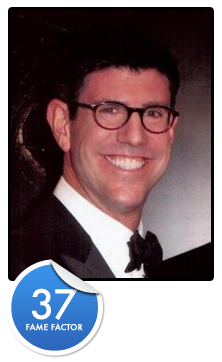 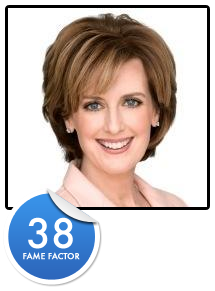 (Disclaimer: I’m helping out a company that has Newsle as a client.)