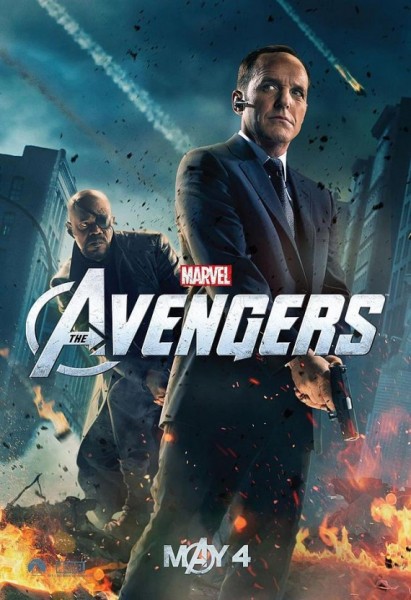 Otherworldly enough for you?

Nice. Does that Helicarrier remind anyone else of a similar ship from Doctor Who?

Below the cut is the Black Widow clip and a new series of posters for The Avengers. The one above of Agent Coulson is actually a bit of a joke released for the actor’s 50th birthday. 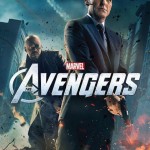 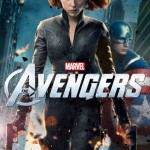 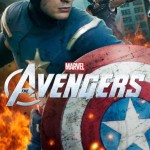 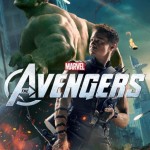 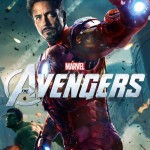 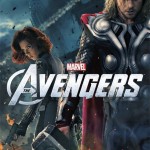 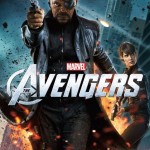 Which was your favorite?

previousChimpanzee To Open on Earth Day
nextHit the Road, Jack! Dancing With the Stars Week 3 Elimination