I recently took a one day trip to Disneyland Paris, and I made sure to snag some photos of the progress being made on Disney Dreams! During the dark hours of the night, the park has been testing various elements when guests aren’t around. (But some rooms at the nearby hotels have castle views, so these lucky guests have seen some previews!) (Note: You can view a larger version of each image by clicking on it.) 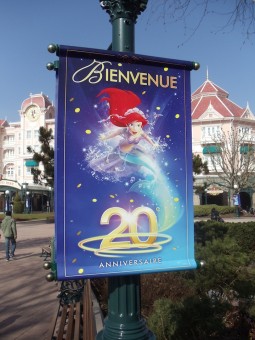 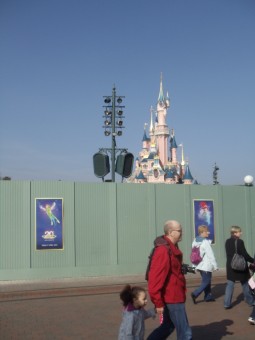 The tents in front of the castle have been removed

Hard to see in this picture, but many cast members were working on areas of the castle throughout the day 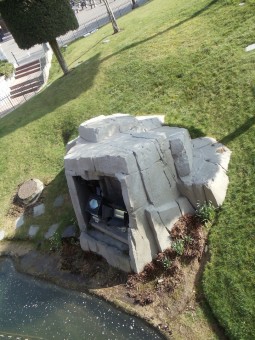 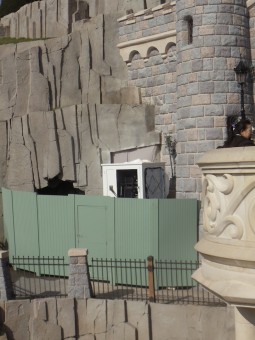 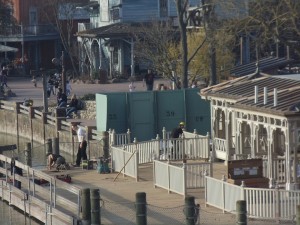 Some unrelated (I imagine) construction in Frontierland 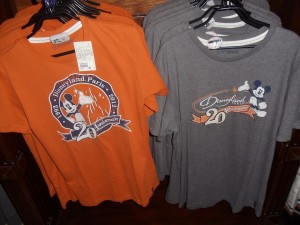 Some of the new merchandise available for the 20th anniversary 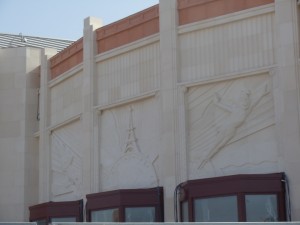 Disney Dreams! opens on April 1, 2012 and runs every night thereafter as part of the 20th anniversary of Disneyland Paris.

If you want to see even more pictures, please read my trip report from my one day in Disneyland Paris.

previousSplitsville to Bring Bowling to Downtown Disney
nextOnce Upon a Time 1-16: Heart of Darkness