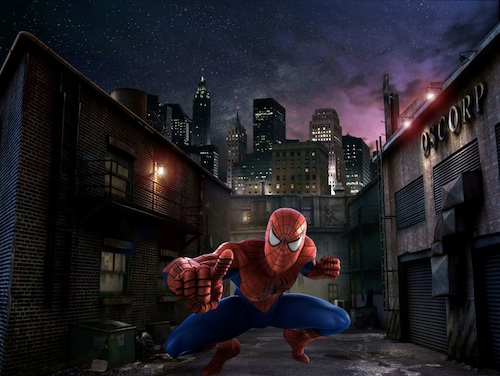 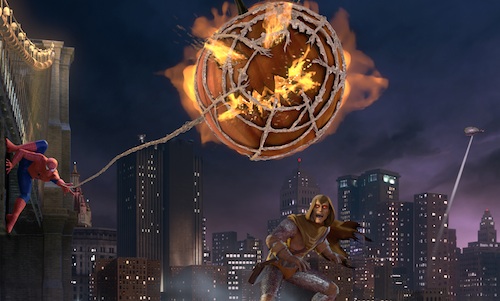 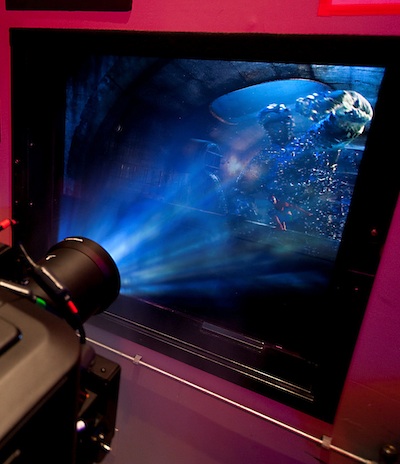 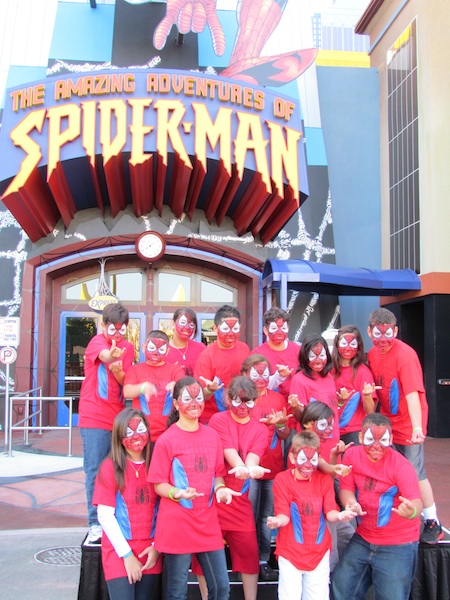 “The Amazing Adventures of Spider-Man was so wonderful before,” said comic book icon and Spider-Man co-creator, Stan Lee. “But now – with all of the new technology that’s been added – it is indescribably spectacular.”

“We took an incredible theme park ride experience and made it even better,” said Thierry Coup, senior vice president of Universal Creative.  “If you have been on this attraction before, then it will seem like the first time.  If you have never been on it, then you will simply be blown away.” Here are the top 10 unique new elements in The Amazing Adventures of Spider-Man: 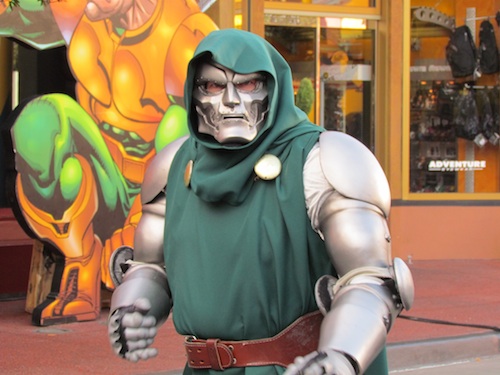 Are you looking forward to riding Spider-Man with the new enhancements?