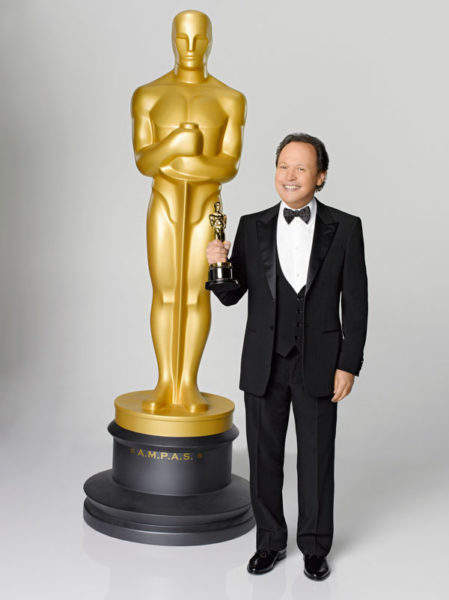 The Walt Disney Studios performed respectably today when tallying up the Oscar Nominations decided by the Academy of Motion Picture Arts and Sciences. Thirteen nominations for films ranging from The Help and War Horse (both Dreamworks films distributed by Disney) to The Muppets and the short film La Luna were announced. That puts Disney ahead of longtime rivals Warner Brothers with 5, Universal with 7, and Fox with 10. But pathetically behind Weinstein Brothers (who used to be under Disney with the Miramax label) who has 16, Paramount with 18, and Sony with the most at 21.

Under Bob Iger, the Walt Disney Studios made a conscious decision to move away from producing the types of films that typically garner you huge numbers of Oscar nods. And Disney is fine with that. They’d rather count the box office receipts, which were pretty good this year. Still it’s sad to see how Disney is a middle-player in the best known ceremony honoring achievement in the movie industry. This year with most of the nominations technically for Dreamworks films, the gap is more obvious than ever.

Thankfully, Disney stands to make a little money from the Oscars anyway. ABC is hosting the telecast. Billy Crystal is host for the 84th Academy Awards, which will be presented on Sunday, February 26, 2012, at the Kodak Theatre at Hollywood & Highland Center®, and televised live by ABC.

Which of these nominations makes you the happiest? And which do you think have the best chance of taking home an Oscar statue?