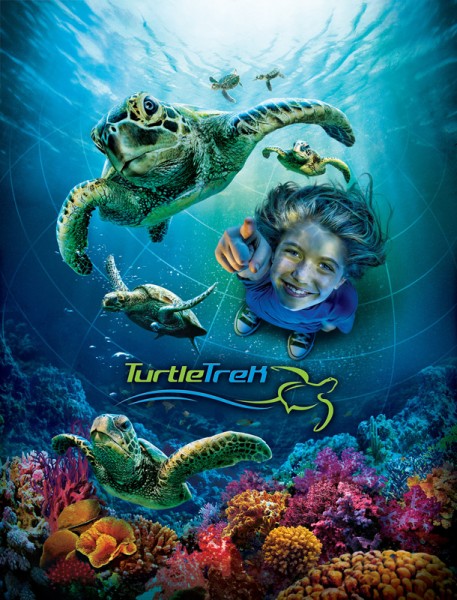 SeaWorld Orlando has released the first webisode focused on the construction of TurtleTrek, the next big attraction coming to the park. The new attraction brings guests close to sea turtles and manatees then immerses them in a sea turtle’s epic journey with the world’s first 3-D, 360-degree movie in a domed theater. SeaWorld guests experience a turtle’s eye view of the ocean’s wonders and inspired to be everyday heroes who can make a difference in nature.

The original opening date for TurtleTrek was Spring 2012, but it looks like they’re going to be opening a bit later than that. No official date has been announced.