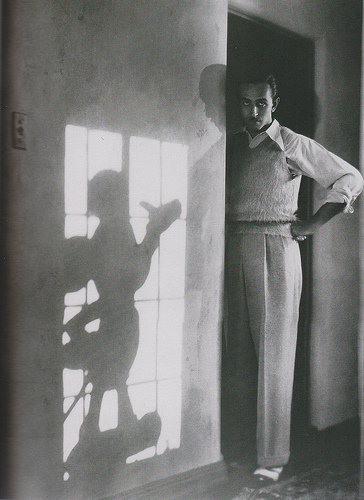 Walt Disney would have been 110 years old today. The man was a lot more complicated than the ‘Uncle Walt’ character he created for public consumption. Here are a few books I recommend if you’re looking to gain more insight into the man who started it all:

by Timothy S. Susanin – More insight and detail of Walt’s early years than I’ve ready anywhere else. I’m still in the middle of this one, but it’s great!

The Animated Man: A Life of Walt Disney

by Michael Barrier – Hands down, the best over all biography written in the last 20 years.

The Story of Walt Disney

by Diane Disney Miller – Ghost written for with Walt’s daughter Diane, the first look at Walt Disney’s life. It’s perfect for young and old. Unfortunately this has been long out of print.

by Bob Thomas. The first official biography of Walt Disney and still one of the best.

: Roy O. Disney and the Creation of an Entertainment Empire by Bob Thomas – Yes, it’s a Roy E. Disney biography, but you learn a lot about Walt and Roy’s relationship, which is crucial.