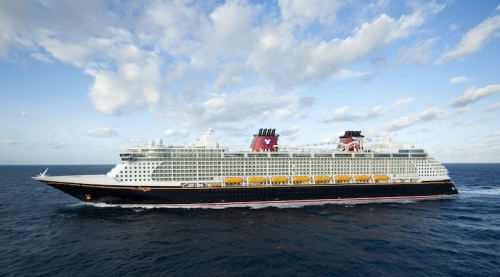 “Disney’s first new ship in more than a decade blends fantastic cruise innovations with the brand’s signature land-of-make-believe panache. A bevy of Princesses and a dazzling Disney stage show are complemented by the AquaDuck, cruising’s first “watercoaster,” a buzz-worthy French restaurant and seamless technological innovations like interactive artwork.”

Cruise Critic editors evaluated lines and ships in 25 categories by comparing like-for-like, taking into account the audience to which each line markets, in order to highlight the very best cruise lines and their particular strengths. The annual Cruise Critic Editors’ Picks Awards complement the Cruisers’ Choice Awards, which are announced in the spring and highlight the cruise ships which receive the highest ratings from reviews posted on Cruise Critic.

“Cruise lines offer exceptional hospitality and some of the best vacation experiences in the world, so to choose just a handful of ships and lines to honor is really tough,” said Carolyn Spencer Brown, editor-in-chief of Cruise Critic. “We aim to highlight those lines that deserve credit in specific areas — where we believe they truly excel — such as dining, accommodations or onboard activities. Some of the categories are chosen easily, and others are selected after much debate and consideration, but all are very well-deserved. Congratulations to all of this year’s winners.”