The Thea Awards announced by TEA 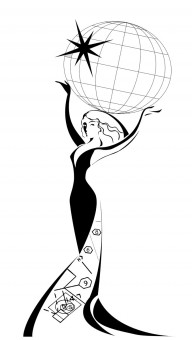 The 18th Annual Thea Awards Recipients were anounced by TEA (Themed Entertainment Association) today. The annual awards for the themed entertainment industry celebrate excellence in storytelling that supports the creation of compelling places and guest experiences. As you might expect Disney is well represented.

Congratulations to all the winners.

The full list of award recipients is below the jump:

YOU! The Experience at Museum of Science and Industry, Chicago
(Museum Exhibit)

The Magic, The Memories, and You! at Walt Disney World’s Magic Kingdom
(Show Spectacular)

Yo México, Celebration of the Century of the Mexican Revolution, Mexico City
(Live Show Event Spectacular)

The House of Dancing Water at City of Dreams, Macau
(Live Show Spectacular)